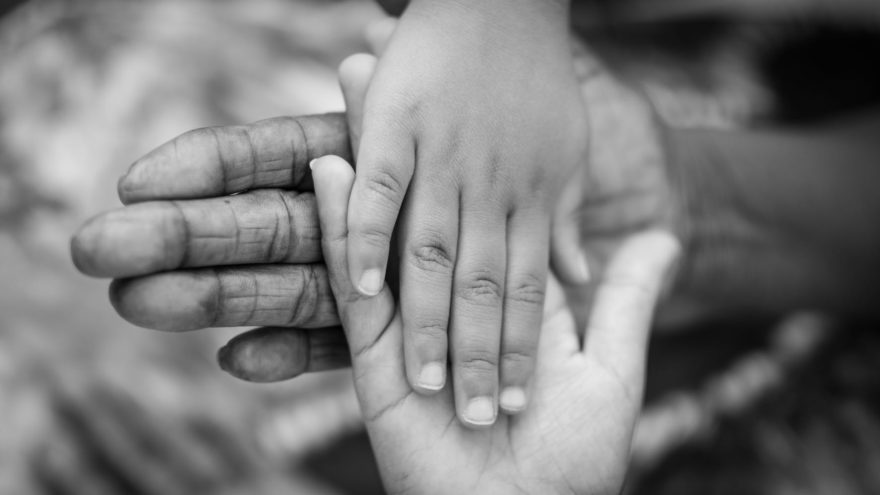 Michael D’Antonio author of the book “Never Enough : Donald Trump and the Pursuit of Success” has delivered a scathing attack on Donald Trump’s failed leadership during the Covid19 pandemic.  As D’Antonio states “His lack of emotional intelligence and empathy,  causes him to struggle to relate to human suffering”  This lack of responsibility and accountability do not bode well in terms of how history will judge him.

A good leader accepts complete personal responsibility if the decision he has made leads to failure.  He will not “pass the buck” to his colleagues or subordinates, which is what Trump is doing by pitting states against each other and attacking journalists who ask legitimate questions about the pandemic.

History reminds us that during the second World War General Dwight D Eisenhower shouldered the responsibility of failure.  The weather conditions in the first few days of June 1944 caused his air commander to argue for further postponement of the invasion of Europe.  After consulting with his generals, Eisenhower himself took the momentous decision to take the risk and go ahead on 6 June 1944.  Before the invasion fleet set out, he wrote this press release, to be used if necessary:

“Our landings have failed and I have withdrawn the troops.  My decision to attack at this time and place was based upon the best information available.  The troops, the air and the Navy did all that bravery and devotion to duty could do.  If any blame or fault is attached to the attempt, it is mine alone”

And history has shown that he did not fail.  That, in fact, he was a great leader.

On the other hand, Hitler,  exemplified the opposite side of the coin – irresponsibility.  He persistently blamed the failure of his military plans upon the incompetence of his subordinates or their lack of will-power, while taking for himself the credit of the early successes.  When the roof fell in, Hitler castigated the German people for letting him down.  He could neither see nor face his ultimate responsibility as leader.

As reiterated in the Harvard Business Review :“In hard times, the soft stuff often goes away.  But emotional intelligence, it turns out isn’t so soft.  If emotional obliviousness jeopardizes your ability to perform,  or to be compassionate in a crisis, no amount of attention to the bottom line will protect your career.  Emotional intelligence isn’t a luxury you can dispense within tough times.  It’s a basic tool that, deployed with finesse, is the key to professional success”

South Africa’s President Cyril Ramaphosa has demonstrated real leadership at this time.  He locked-down the country before most people anticipated he would.  He has shown consistent compassion by visiting the South Africans, who returned to South African from China and were quarantined in Limpopo.  He has talked to his people in an open and honest way, demonstrating his compassion and empathy.  As many South Africans have seriously compromised immune systems due to living with HIV and related diseases, the early quarantine was essential.

Turbulent times calls for real leadership, leadership that is heart-centred and puts people at the centre of everything that you do.  Responding to disruptive change must ensure a human-centred approach to the challenges of this pandemic. Responsive and responsible leadership is called for now.  This is a time more than ever, when human values take centre-stage, values that cannot and should not be weighted only in financial terms.

Gail Cameron is the MD of the IE Group and My Pocket Coach www.iegroup.co.za