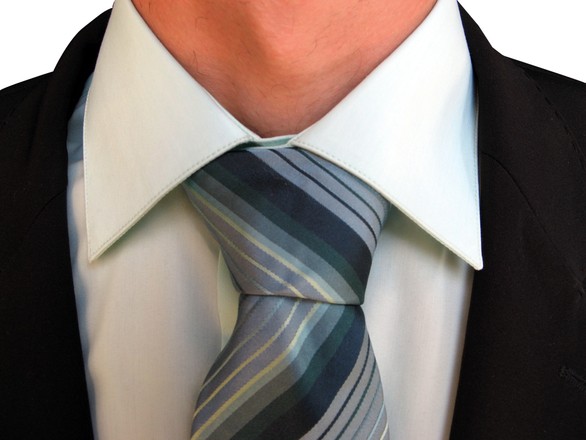 On Saturday, driving down the road, headlines read “The State Of YOUR Nation” following our President’s State Of The Nation address.  And I could just imagine the stories of negativity and distress.  The truth is South Africa you create your own success or failure.  If you choose to focus on the negatives, you will get more of those.  Think back to the late 80’s.  Think of the pessimism and gloom.  I don’t need to remind you that it was the collective consciousness of South Africans that willed this country out of a revolution.  So too, can we plunge our nation into a state of economic negativity and chaos or we can as leaders in this country be the harbingers of hope.  Yes, that’s right a leader has a responsibility to create hope. Hope can be measured in so many different ways – it can be responding to difficult situations with grace, living with integrity, refusing to judge or cast blame.

As a coach working with business leaders over the last 25 years, there is only one thing that I’m certain of and that is we are pure energetic beings.  In fact Einstein said : “Everything is energy and that’s all there is to it.  Match the frequency of the reality you want, and you cannot help get that reality.  It can be no other way – this is not philosophy, this is physics”  Sandra Ann Taylor, a psychologist working in Ohio has identified the different emotions and their vibrational frequency range.  So if you’re languishing at the bottom where fear, grief, powerlessness resides, you will definitely attract more of that reality.  However, if you are at the top where appreciation, love gratitude, peace lies, so too, will you attract more of that reality.  That said, how do we change our beliefs, negative moods and mindsets to attract a more peaceful and joyful life.  It’s not really that difficult.  However, I need to reiterate a personal story that I fear is happening with alarming frequency in our current environment.  A week ago, my partner suffered a heart attack and we rushed him through to the emergency services at our local hospital.  Whilst he was being attended to, another man was rushed into the ER rooms, after hanging himself.  I don’t know all the details, but I fear, that the difficult economic situation he found himself in, was just too painful to bear.  And here’s the tragedy – he later passed away.  It’s easy to say, but taking one’s life is not the solution.  I was traumatized by the reaction of the deceased man’s teenage son when he discovered that his father had died.  Watching the family trying to comfort themselves in the face of this ordeal was a terrifying experience and one that will be forever etched into my mind.  And yet, the sad thing is that this could have been avoided.

Prof Richard Boyatzis an American organizational theorist and professor of Organizational Behaviour at Case Western Reserve University, an expert in emotional intelligence and behaviour change has set out the Sacrifice Syndrome in which he describes the negative loop that we get into, that can ultimately change structures in the brain to our detriment.  Conversely, we too, can open three positive pathways namely Mindfulness, Hope and Compassion that can reinforce positive neuronal pathways that can lead to feelings of hopefulness and looking forward to the future.

We all know about Mazlov’s famous theories about self-actualization.  But the next level up is Transcendence – transcendence is about helping others to self-actualize.  So if you’re a leader who is interested in leaving an amazing legacy –  be the creator of hope.  Shine your light into the dark corners of despair and by doing that you will have lifted your own energetic frequency and activate the brain’s pleasure-seeking areas that reduce stress and its accompanying systolic blood pressure.  Empathy is no longer regarded as a “soft skill” as neuroscience has proven the health benefits and impact on high performing teams.  As a young leader I was coaching recently said : “you become good when you do good”  Know that there is a pathway through this negativity and despair. Email gail@iegroup.co.za for more information. Gail is the Founder and Managing Director of the Image Excellence Group and the author of Voice Excellence and Authentic African Leadership.  With more than 25 years’ experience as a leadership coach, she has spoken at international conferences in Toronto, New York and San Francisco and received the acclaimed All Star designation from the IABC.    Gail has been nominated three times as one of the most Influential Women in Business and in Government. Her programmes are offered globally.