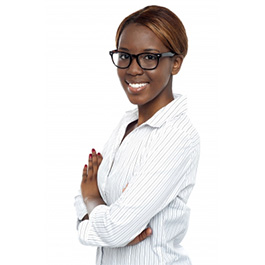 Monday 11 November saw the launch of our book Authentic African Leadership.  The launch was held at the Johannesburg Country Club in Auckland Park with more than 100 guests and members of the media.

Allen Swiegers, also a contributor to the book, and COO of Deloitte was the Guest Speaker.  In his speech Allen referred to the role that parents and mentors play in enabling their children to overcome immense obstacles.  He said that the book is not just meant for business schools, but should be read by every child and every parent.

The true stories in the book reflect how these leaders overcome the incredible challenges including, economic, physical, emotional and political events in their lives to achieve success.  He also mentioned that the book is reflective of South African society evolving at a rapid pace.

The book’s value he believed was not only the inspiring stories, but also the techniques that these leaders acquired to achieve success.  Allen mentioned the value of coaches and the dramatic difference they can make to one’s life, citing Usain Bolt as an example compared to the person who came last in that race by .03 of a second.  The difference being that Bolt acquired the best coaches to help him succeed and that ultimately meant the difference between winning and losing. He mentioned too, that is was sad, that business people may at times be embarrassed to say that they had a coach – seeing this as a weakness, when however, it meant the opposite.

In her speech, the author  Gail Cameron also said that this book was about Africa – it’s pain and passion.  That the book contained the stories of Africa, that needed to be told to help others.  The stories are compelling as they reflect an authentic African leader’s unique indigenous culture, value, norms, beliefs, historical underpinnings and traditions.  When we say authentic African leaders, we mean, black and white, male and female and even though some of these leaders weren’t born here, they became leaders in SA and made an enormous contribution to our society – this makes them an African leader.

Suresh Kana states in his foreword:  “There is no one size fits all in leadership.  However, there are certain key traits that are common to the great leaders.  Firstly ethics they are governed by principle, not fear or greed and secondly compassion for people – meaning empathy and caring in action”

Gail concluded with the words of Steve Biko, as she believed this captured the essence of the book when he said “No doubt, the great western powers have made an enormous contribution to technology and the machinery of war.  But the really great lessons of life, namely that concerning humanity will come from Africa”

To purchase a copy of Authentic African Leadership click on the following link:

Alternatively you can contact the IE Group by clicking on the contacts tab above or contact Kiley and we will have the book delivered to you. 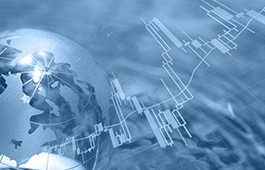 The importance of Neuroscience in learning and leading within your business 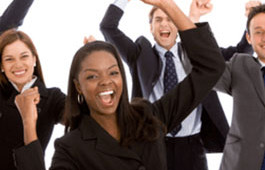