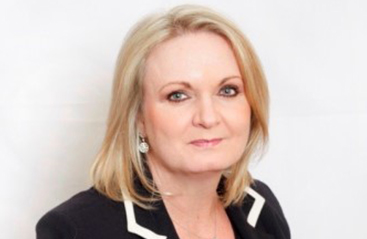 Gail Cameron is the Founder and Managing Director of the Image Excellence Group with more than twenty years experience as a leadership coach.

A Fellow of Trinity College London, her book Voice Excellence was published in 1994. Gail also appears in the book ‘Inspirational Women’ as well as being a Finalist in South Africa’s Most influential Women In Business and Government for 2008 and nominated again in 2014 and 2015.  An internationally acclaimed speaker, Gail has addressed the IABC’s conference in New York in 2008 on Authentic African Leadership and in San Francisco the following year on The Impact of EQ in Business. In 2010 Gail addressed business leaders at the international conference in Toronto on “The Quantum Physics of Leadership Success”, where she was rated 6th out of 67 speakers.   In June 2014 Gail, addressed the international conference on Nelson Mandela’s leadership impact and was awarded the prestigious All Star Speaker designation from the IABC.

Her second book Authentic African Leadership was published in November 2013.

Gail consults locally and internationally to leaders in the corporate and political spectrum. 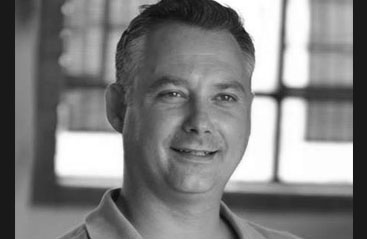 As an addictions specialist (process/screen and substance abuse), Jarrod’s vision is to pioneer pro-active, systemic educational programs and therapy’s (emotional intelligence, inter/intra-personal connection and path-to-purpose-driven-life) for the stimulation of positive social behaviour change and personal wellness.

Jarrod is also currently a Director and the Program Innovator of “The Foundation Clinic’s Schools Program”. A pioneering community educational project launched under the auspices of the Ubuntu Community Trust (U-Act) and The Foundation Clinic Treatment Centre, Johannesburg. 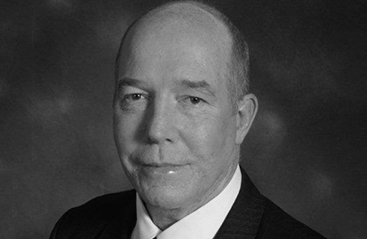 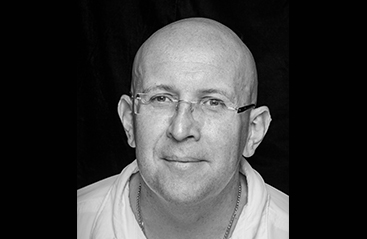 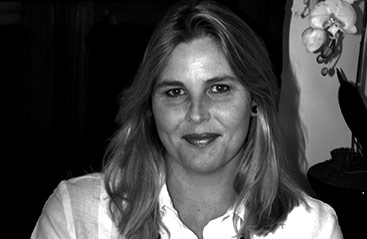 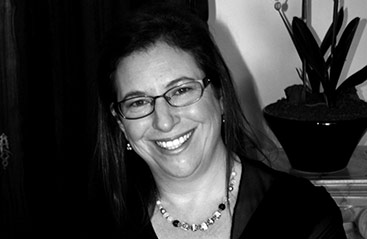 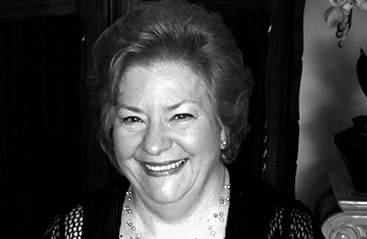 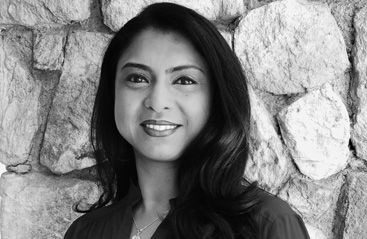 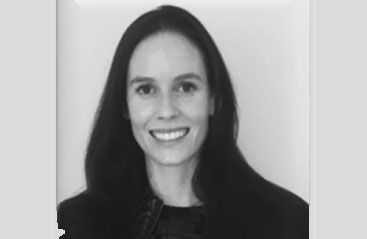 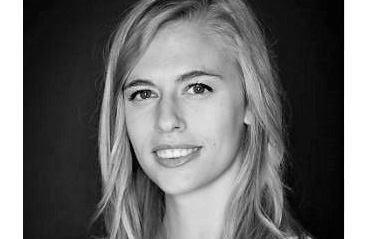 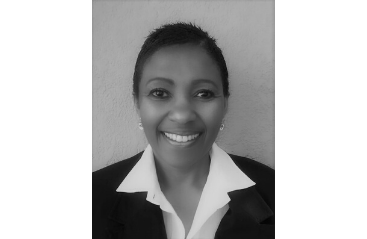 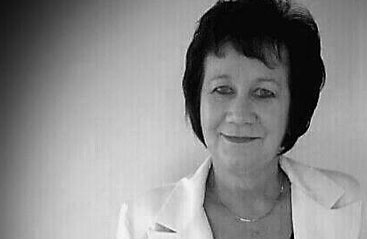 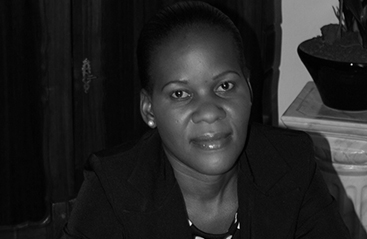 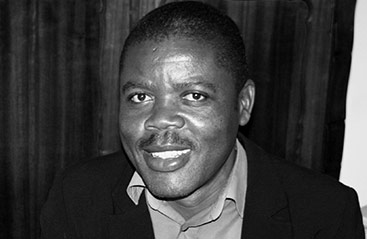 Our team is primarily the experience and the constant improvement of professional qualifications.